Eastern Minerals, Inc. was incorporated in 1978 in Henderson, North Carolina.  The plant, pictured below, was the first to use the concept of ground level tank storage, which was later used when Southeastern Minerals, Inc. built its new plant in Bainbridge, Georgia.  Eastern Minerals is operated by a Batch Process Control Computer and has a trace mineral premix line, a phosphate mineral line and two ingredient lines.  As with the other plants, it is capable of bulk or bagged receipt and shipment.  The primary market of Eastern Minerals is the Eastern Seaboard, Ohio, New York and New England and the export market. 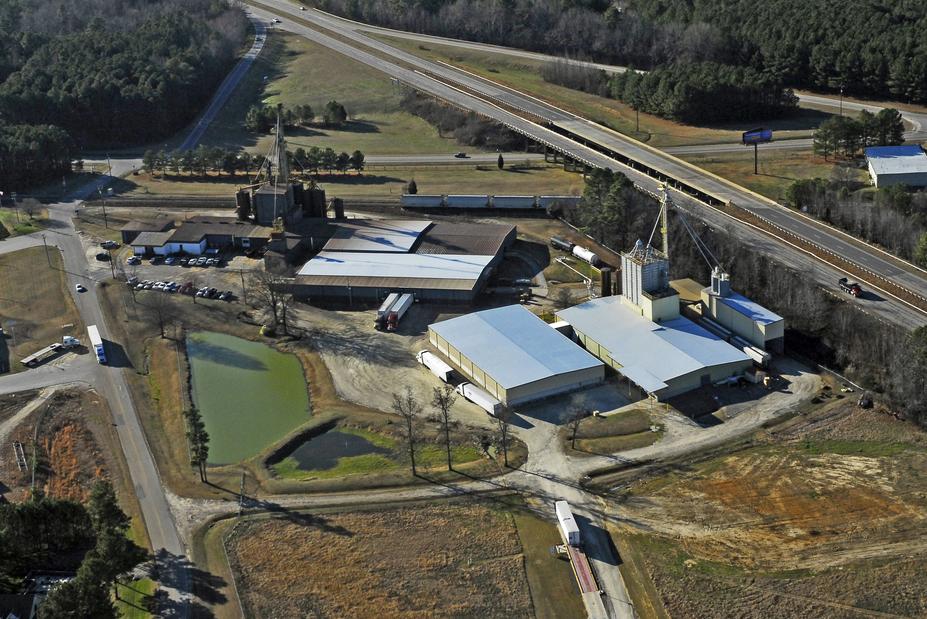